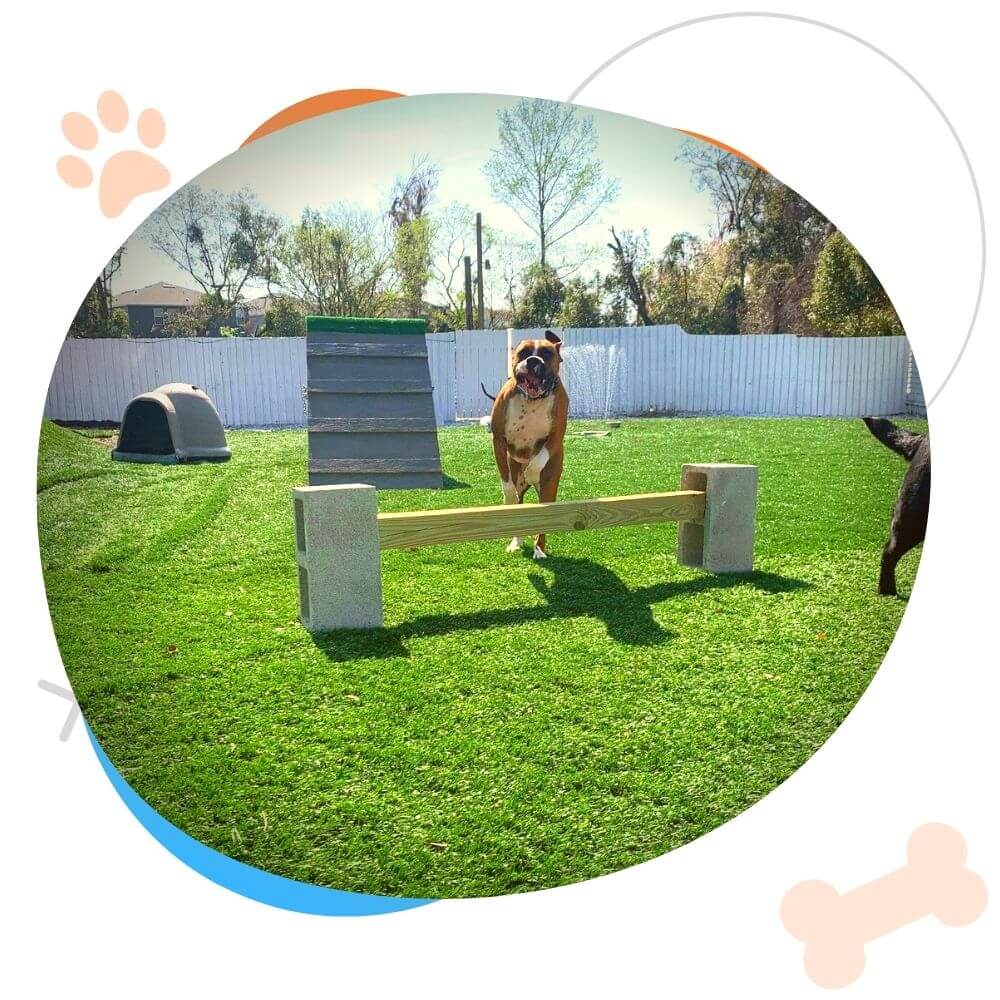 Your dog gets training, play & exercise

Doggy Train & Play is a Dog Obedience Training program with All-Inclusive Doggy Daycare. It’s the best way to exercise, socialize, and obedience train your dog all day. Then, your dog comes home to you each night.

Is Doggy Train & Play the Best Option for you?

Train & Play is for you if: 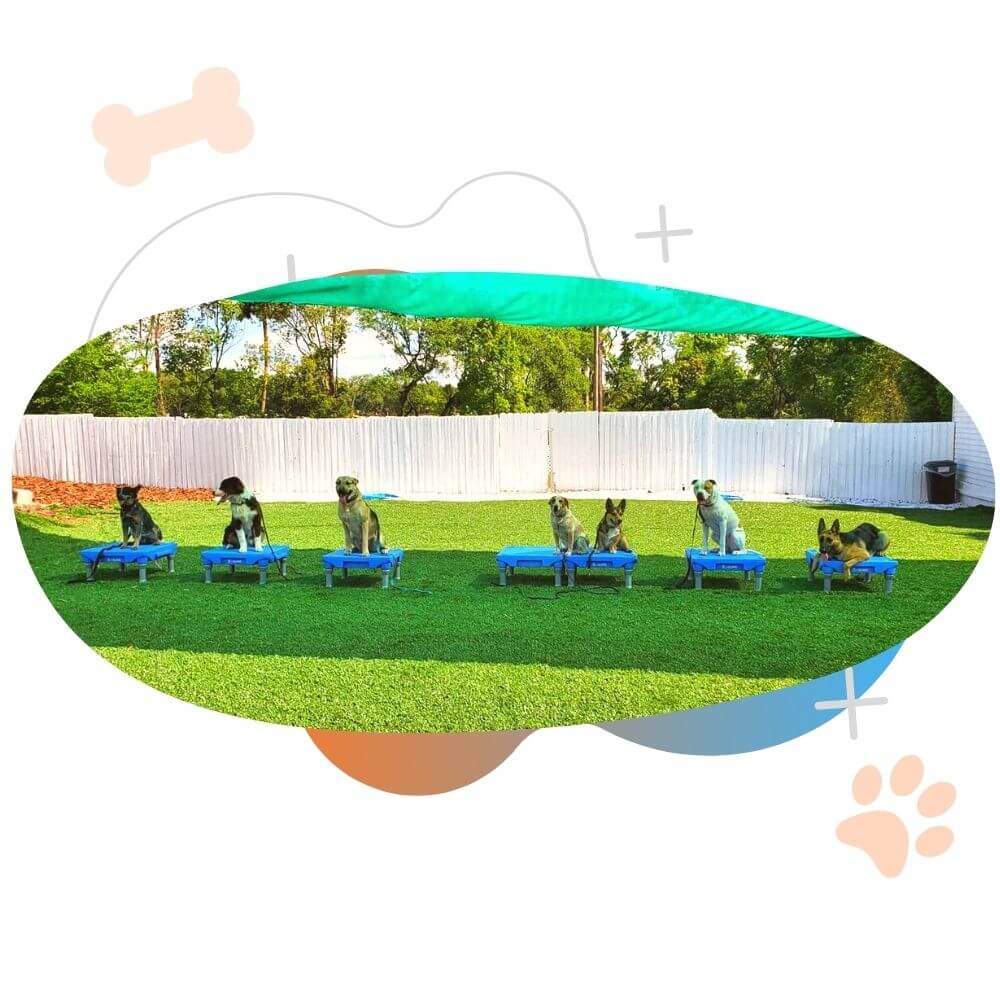 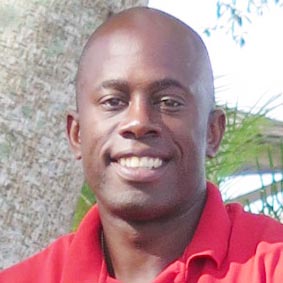 Have questions? We have answers!

Typically, what happens when you drop your dog off, the first thing we’ll do is take them out for a walk to see if they have to use the bathroom.

Once we do that, then we’ll run them through their obedience.

If they are new, we are going to spend 10 to 15 minutes just making the dog heel, sit, heel, sit down, once we are good we will bring them back in.

When they go out, if your dog isn’t socialized, then we will take them out with the daycare group depending on the size of them or what they go out with.

We run them in groups. We have two different groups, one that goes on walks on treadmills and the other ones are out in the play area.

After that, they’ll be tired and we will let them rest for a while.

Depending on the size of the dog will depend on where they go. If they are larger dog they will be in the run, an 8×4 run. If they are a little bit smaller then we will put them in crates or large kennels.

If the dogs aren’t used to the kennel atmosphere, then we will bring them inside in the living room or in the quiet room, just so they can get acclimated to the environment.

Some of the dogs that haven’t been in kennels, will try them in the larger kennels first, but 9 times out of 10 they are going to want to break out and we will have to put them in a more secure crate, until they learn to relax.

Then we’ll start to move them into the much larger areas.

Everything is on an earned scale in the facility.

I’m not going to just give a dog the free will to do whatever it wants because we will have all sorts of issues.

It’s in your best interests to have the dog under control and to get used to all these different circumstances.

What has my dog learned?

At the end of the week, we will go through what your dog has learned over the week. You will also get instructions how to maintain the training  over the weekend.

Next week we want to follow through and continue with our training program. 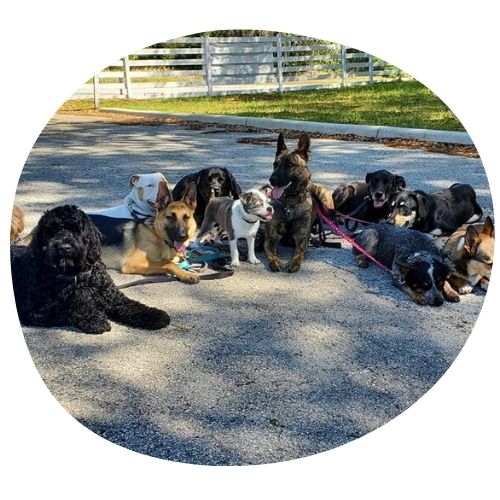 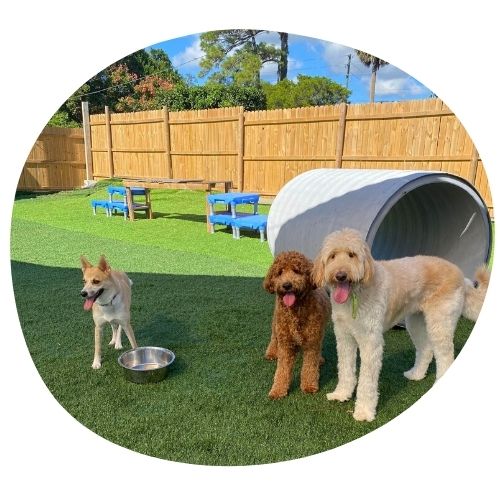 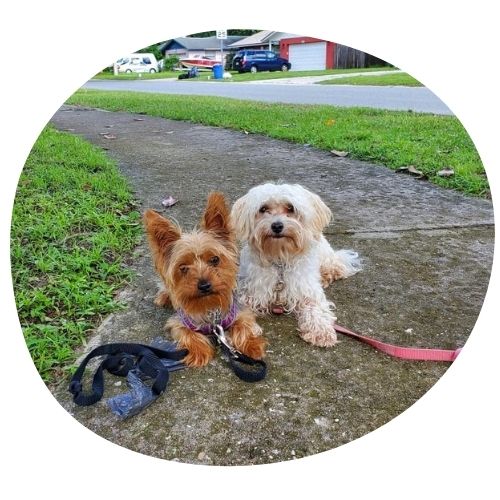 Don’t give up on your dog! Talk with Elite Professional Dog Training and get help

By submitting my data I agree to be contacted

Life becomes easier when you train with Elite